The 5 Greatest Benefits of Homeownership 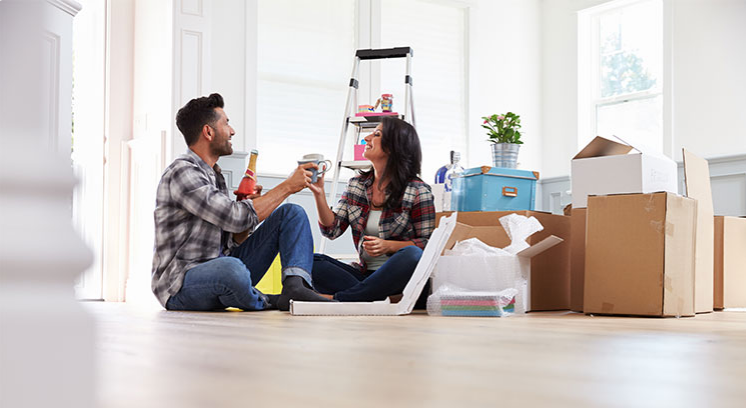 Recently, Freddie Mac reported on the benefits of homeownership. According to their report, here are the five benefits that “should be at the top of everyone’s list.”

1. Homeownership can help you build equity over time.
2. Your monthly payments will remain stable.
3. You may have some tax benefits.
4. You can take pride in ownership.
5. Homeownership improves your community.

Let’s expand on each of Freddie Mac’s points:

Homeownership can help you build equity over time.
Every three years, the Federal Reserve conducts a Survey of Consumer Finances in which they collect data across all economic and social groups. The latest survey, which includes data from 2010-2013, reports that a homeowner’s net worth is 36 times greater than that of a renter ($194,500 vs. $5,400).

In a Forbes article, the National Association of Realtors’ (NAR) Chief Economist Lawrence Yun reported that now the net worth gap is 45 times greater.

Your monthly payments will remain stable.
When you purchase a home with a fixed rate mortgage, the majority of the payment (principle and interest) remain constant. On the other hand, rents continue to skyrocket. Your housing expense is much more stable if you own instead of rent.

You may have some tax benefits.
According to the Tax Policy Center’s Briefing Book -“A citizen’s guide to the fascinating (though often complex) elements of the federal Tax System” – there are several tax advantages to homeownership.

Here are four items from the Briefing Book:

You can take pride in ownership.
Most surveys show that a major factor in purchasing a home is the freedom you have to design the home the way you want. From paint colors to yard accessories, you don’t need a landlord’s permission to make the house feel like a home.

Bottom Line
There are many benefits to homeownership. That is why it is still a critical piece of the American Dream.